Rise of the She-Conomy: Building a Base of Women Donors and Advocates

If your nonprofit doesn’t have a solid outreach strategy to cultivate women donors and activists, your organization is missing out on huge opportunities to grow your advocacy and donor base. Why? Like we have talked about before on Frogloop, women account for 85 percent of all consumer purchases including everything from autos to health care to donating money to charity.  In fact, women make contributions to twice as many charitable organizations as men do. Women also bring in half or more of the income in 55 percent of U.S. households. And 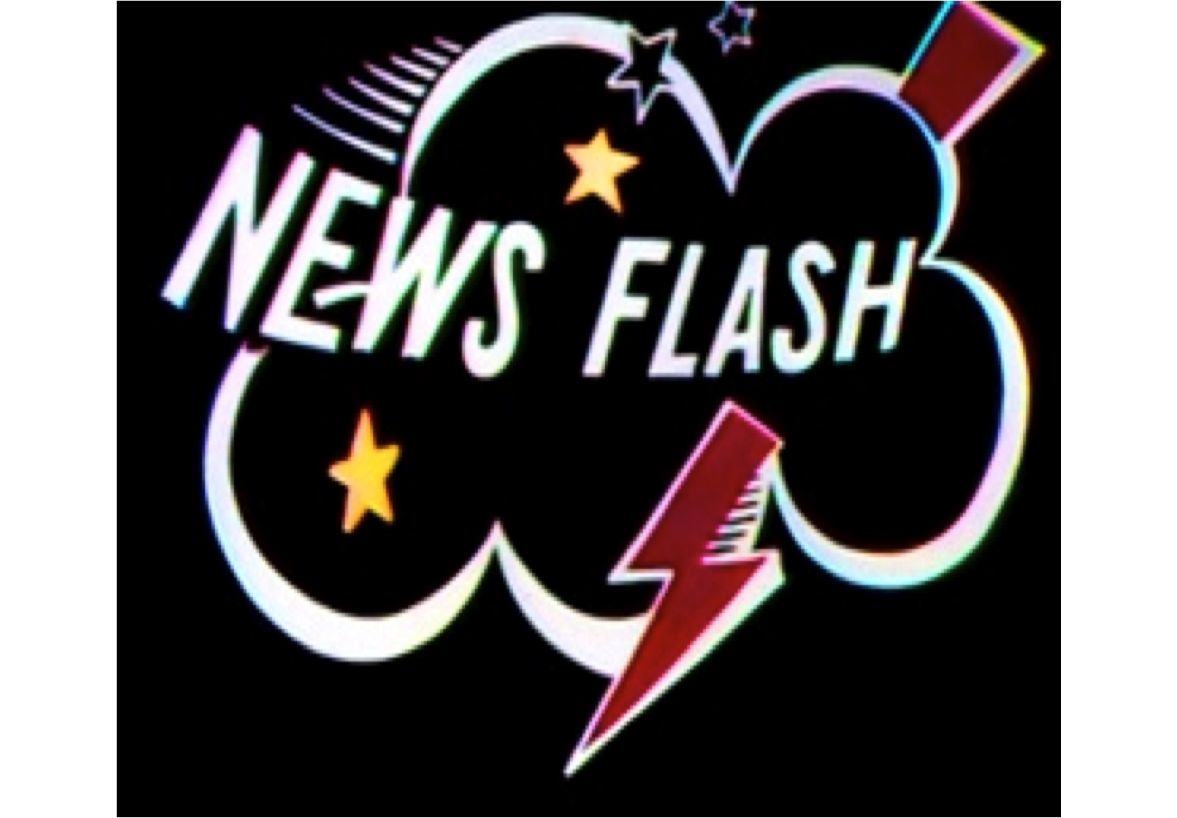 women ages 50 and older control a net worth of $19 trillion and own more than three-fourths of the nation’s financial wealth. Furthermore, women are expected to soon control 70 percent of all planned giving assets.

Need more reasons to cultivate women? Women also volunteer much more than men do. 32 percent of women, compared to just 25 percent of men, volunteer across every state, age group and education level.

Recently Jocelyn Harmon of Network for Good and Wendy Harman of the American Red Cross and I had a great panel discussion at the Blackbaud conference on how nonprofit marketers can build a base of women donors and advocates.

We kicked the panel off with two key points:

Reaching out to women should never be an afterthought. They should be a part of your marketing and outreach. But first you must identify who is your market of women. What are they interested in? For example:

Every woman is different. Don’t pigeonhole them.

Remember when Dell spent millions of dollars launching a campaign called Della? They had a "tech tips" section that offered seven "unexpected” ways a netbook could change a womans existence, including helping them "find recipes online, store and organize them, and watch cooking videos.” Hello flashback to the 1950’s. Don’t get me wrong, some women like organizing recipes, but plenty of women don’t give a hoot. The entire campaign ended up being a PR nightmare for Dell because women felt too stereotyped and pigeonholed. Dell had to quash the Della marketing campaign.

You would think that not offending women when you’re trying to cultivate them is a no-brainer, but you would be surprised by how many campaigns actually offend women. PETA, an animal rights organization that promotes vegetarianism and veganism is known for pushing boundaries and daring marketing tactics. But their billboard campaign to promote vegetarianism that said “Save the Whales. Loose the Blubber: Go Vegetarian" with a picture of an overweight woman in a bathing suit did not go over well with women. The ad was quickly pulled.

Asking and listening to womens opinions is extremely important. And this doesn’t just apply to women. It’s applies to everyone. Thinking of launching a new campaign? Tweaking an old one? Ask your audience of women for their feedback. Listen, respond, and implement.

Last Spring an organization shared their experience with me about their failed attempt at trying to reach women in one of their campaigns. They asked me why I thought it had failed. I asked them how far in advance did they plan the campaign? They answered a couple of months. Then I asked how involved they were with different communities were “their women” were hanging out? They weren’t quite sure how to answer that question. Women value ongoing personal connections with organizations. Don't make the mistake of embracing them one day, and forgetting about them the next day. Make a commitment and they will commit to you.

Stay-tuned for part two of this series where Frogloop highlights more good statistics around women donors and advocates. We’ll also discuss how some organizations like the American Red Cross are doing it right.

Is Your Nonprofit Hitting the She Spot? Part 2

Yesterday I made the case that women, not men, have become the most vital market segment to reach, not only for consumer brands ...
Start Reading
Jocelyn Harmon 2010/3/24 7 min read

Acquisition is critical to your organization’s success.  You need to continually be on the look out for new donors, members, ...
Start Reading
Clinton OBrien 2012/5/18 6 min read

Many of Frogloop's readers are professional nonprofit fundraisers who watch trends like a hawk -- at least when those trends ...
Start Reading