Is Your Nonprofit Complying with State Charity Regulations?

Does your nonprofit raise money online? If you answered yes, then your organization maybe surprised to learn that it must comply with state charity registration laws and register with most of the states your donors are based. Currently 40 States have statutory requirements relating to the registration of charities that intend to solicit funds. “The states interpret those provisions to include online solicitations even though most of the statutes were adopted in the early 90s prior to the expansion/explosion of internet use by all of us,” says attorney Janice L. Anderson and former Charities Regulator in Pennsylvania. 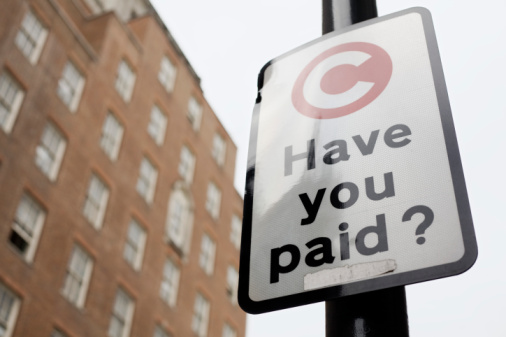 The state regulations of charitable fundraising have been increasing since the early 1980s, says Mal Warwick of Mal Warwick Associates. “While it may have been prompted originally by demands for consumer protection from (alleged) charitable fraud, it wasn’t long before the principal motivation on the part of the state legislators who passed the regulatory bills became raising revenue.”

In the past, enforcement of fundraising regulations has varied from state to state. In most states though, nonprofits just had to file forms and pay a small fee. But now the IRS is stepping in to ensure those regulations are enforced. According to OnPhilanthropy.com the new IRS Form 990 will contain a few hundred new questions and new schedules that might just shock and confuse many nonprofits since each of the 40 states has their own regulations. For example, if you send donors in California or Utah an online fundraising appeal and encourage them to donate money online you need to register your nonprofit in those two states. If you encourage online donations to supporters who live in Texas through direct mail or phone, you guessed it, your nonprofit is required to register in Texas.

To make things even more complicated, many of the statutes exempt a charity until it reaches a certain amount of donations ($25,000 is a common figure). “However if your nonprofit uses the services of a fundraising professional to create an online giving plan, that exemption may not apply and registration may be required prior to reaching the threshold amount,” says Anderson.

Not sure where your nonprofit stands? It’s worth investigating each states regulations and possibly talking to an experienced attorney to ensure your nonprofit is in compliance. You wouldn’t want to see a board member charged with 3rd degree felony for not complying with Florida’s charitable regulations laws.

Photo by rpongsaj. Source: Flickr Creative Commons Political campaigning on the internet has provoked disagreement among the ...
Start Reading