The 2012 eNonprofit Benchmarks Study was just released and is packed with insightful data on advocacy and fundraising response rates across the nonprofit sector. In particular we were excited to see advocacy response rates increased 28% between 2010 and 2011. The study also has some great data on how nonprofits are expanding their use of social media and mobile. For example, the median growth rate for nonprofit fan pages was an impressive 70%.

Despite the struggling economy, the nonprofit community did quite well in 2011 with their online fundraising. 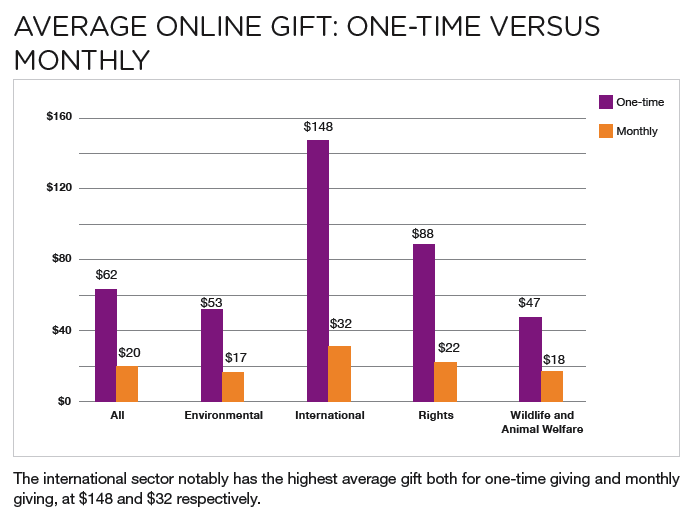 This year, the environmental sector led in message volume, with an average of 5.7 messages per month per subscriber, well above the median of 4.7 messages.

Churn refers to the rate at which people unsubscribe, opt-out, or otherwise leave your lists and are an important metric to pay attention to.

Of the 44 nonprofits in the study study only 12 provided data on their mobile programs. The media growth in mobile subscribers was 46% between 2010 and 2011. And nonprofits have an average of 19,655 text message subsrcibers.

Do you know the average click-through and open rates on action alerts and fundraising appeals across the nonprofit sector? Are ...
Start Reading
Allyson Kapin 2012/3/23 1 min read

How Much Money Should Your Nonprofit Be Raising Online?