Nonprofits Need to Focus on Results

Last week we gave you a recap of Majora Carter's keynote at the Nonprofit 2.0 Unconference, and we promised to keep 'em coming. This week, we'll dig into what Craig Newmark had to say during his keynote.

Craig Newmark is the founder of craigconnects and craigslist, and tends to focus on getting stuff done. He's pretty much a pro at that, and had some really great feedback for the nonprofit community.

Some highlights from Craig's talk that you'll want to make note of: 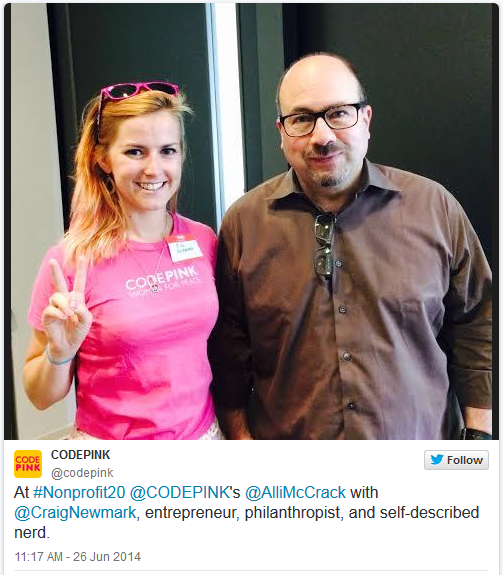 Have you ever struggled with ensuring that our mission, your actions, and your passions are all congruent? How does your nonprofit handle that? And do you have a truly effective elevator speech about what you do? I know they're talked about flippantly, but they really are key to talking to funders and constituents who may want to get involved in your organization.

I know there's a lot to digest, but stay tuned for sneak peek into Michael Smith's (of the White House's Social Innovation Fund) keynote. And in the meantime, you can check out the Storify recap of the Unconference.