It’s no secret that Facebook and Twitter have been duking it out in hopes of being crowned King/Queen of social networks. While both networks have changed the way organizations do outreach and marketing, which social network is more valuable in generating click-throughs and increasing your website traffic?

For the past year I have noticed that website visitors prefer to use Tweet shares VS Facebook “Likes” and Facebook "Shares" when spreading content from nonprofit and technology websites and blogs. According to Twitter, there are about 155 million tweets sent per day and 25% of them contain links. But does having more Tweet shares generate higher click-throughs and web traffic? Not necessarily. According to a recent study by Mashable and another study by Eventbrite, a social commerce platform for ticketing and events, Facebook “Likes” and "Shares" are more valuable even though web visitors use them less frequently. Check out these stats where both companies used in-house analytics tools to measure results.

Mendelsohn makes a good point and nonprofits should definitely test this more with their landing pages for action alerts, fundraising appeals and of course e-commerce and see if it produces similar results.

Another study by Yahoo Labs analyzed how Facebook users interacted with 45 of the biggest online media websites and found that every 10 Facebook “likes” generated about 1,000 page views for these news sites.

People use Facebook and Twitter very differently because they were built with very different goals and tailored to different audiences and social environments.

Facebook was originally built as a social network for Harvard college students to stay connected. To expand 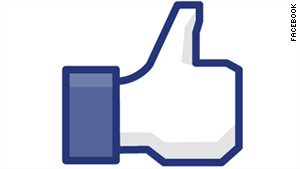 its business, they opened up the platform to other colleges and high schools and eventually to the general public. Facebook is now the most popular online space where individuals, nonprofits and companies keep in touch and share with family, colleagues, supporters, and consumers. Facebook is equivalent to peoples trusted, inner circle online.

Twitter, on the other hand, was built to instantly connect friends and lots of strangers across the world to publically share what's most meaningful to them in 140 characters. The most popular item people share on Twitter is news related.

One of the most important distinctions between the two social networks is that a large chunk of people on Twitter don’t know each other very well - if at all. And that’s where the trust factor comes in and impacts click-through rates.  People naturally trust links and information shared by their inner circles.  Because of Twitter’s fast paced environment there is also a lot of clutter and noise to sift through. It’s easy to miss tweets flying across the screen by the millisecond.

While the data from the studies is interesting and definitely worth paying attention to, it’s important that you look at your own organization’s analytics and do some testing. 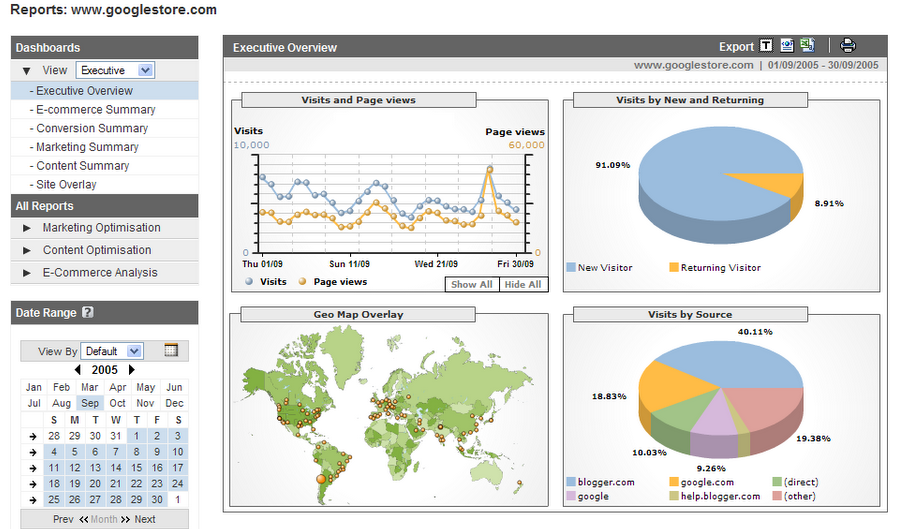