Who are the Millennials?

Be honest, does your nonprofit create online advocacy and fundraising campaigns that are reactive or proactive? Chances are most of them are reactive, which can leave many small online teams scrambling to react to news, legislation or changes in bills.

Now answer this, how much time is your organization spending on reaching out to Millennials (people who were born between 1981 and 2000)? The oldest Millienials are approaching 30 and the youngest are about to be teens. What does this mean for your nonprofit? In short, this generation is reshaping America.  Don't wait 5-10 years to cultivate them. Start now! 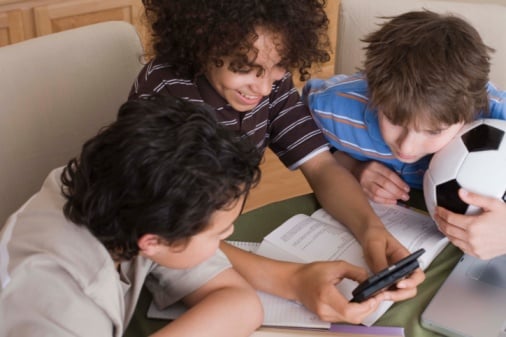 Below are some of the most important Millennial statics that the Pew Research Center has identified. All nonprofits should be aware that Millienials are:

While the Millennials are starting out as the most politically progressive of groups, it's critical that nonprofits  build on this momentum now. It's no secret that most of the country did not agree with many of former President Bush’s policies. But without a disgruntled public, will the Millennials continue to stay just as engaged in the political process as they were in 2008? Yes, but only if nonprofit’s develop a strategy to engage and recruit them ASAP and help move them up the ladder of activism.

Millennial Statistics You Need to Know

A lot of nonprofits are using the 2012 Presidential campaign season to rally their base and get their constituents out to vote. ...
Start Reading
Allyson Kapin 2011/1/5 4 min read

5 Ways Your Nonprofit Can Reach Millennials

Nonprofits have been trying to reach millennials effectively for some time now. Some organizations like Ask Big Questions, a ...
Start Reading