Setting the Record Straight on the Slactivism Debate

There’s been a long and heated debate in the nonprofit community about the value of clicktavism – where people click a link to take an action such as signing a petition or liking a nonprofit’s page on Facebook. Some vocal folks in the community think that’s bogus and not real activism. I get it. I have written on Frogloop expressing my own concerns about social media’s role in making a real impact on social change.

But here’s the deal. Providing potential supporters with easy ways to get involved with an organization (such as signing an online petition) so that they can test the waters and get to know a nonprofit is a tactic that every organization should be utilizing. Why? Because movements comprised of advocates and donors is 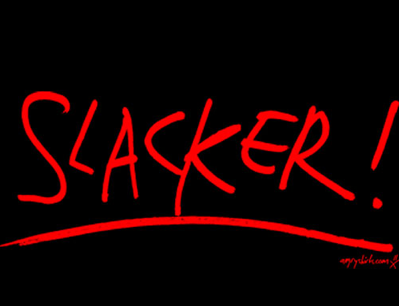 about building solid relationships and trust. And that takes time. A lot of time. Would you marry someone you just met last night? No, of course not. Relationships take time. The same goes for building movements. You can’t expect to organize people and turn them into super activists without creating a proper ladder of engagement.

Katya Andresen of Network for Good, wrote a an article over at Mashable about some great research conducted by Georgetown University’s Center for Social Impact Communication and Ogilvy Worldwide. The Dynamics of Cause Engagement study, which surveyed 2000 adults in 2010, found that people who frequently engaged in promotional social activity were:

Andresen also had some good tips to share about building relationships with new supporters.

Do you think this ends the debate?

Nonprofits, businesses, and entrepreneurs have been busy focusing on growing their social networking presence, but how valuable ...
Start Reading
Allyson Kapin 2009/7/9 2 min read