Last week, Allyson did a great recap of the study by Blackbaud, NTEN and Common Knowledge and reported that over 92% of nonprofit organizations have a presence on at least one social networking site, but most raise very little money through their social activity.

In fact, 87% have raised under $1000 on Facebook since they began using the platform.

Every person I talk to seems to have social media on the brain.

This week I want to focus on what’s holding nonprofit organizations back and how are the top 1% succeeding? It’s clear from the data below that three big things contribute to the lack of fundraising success: 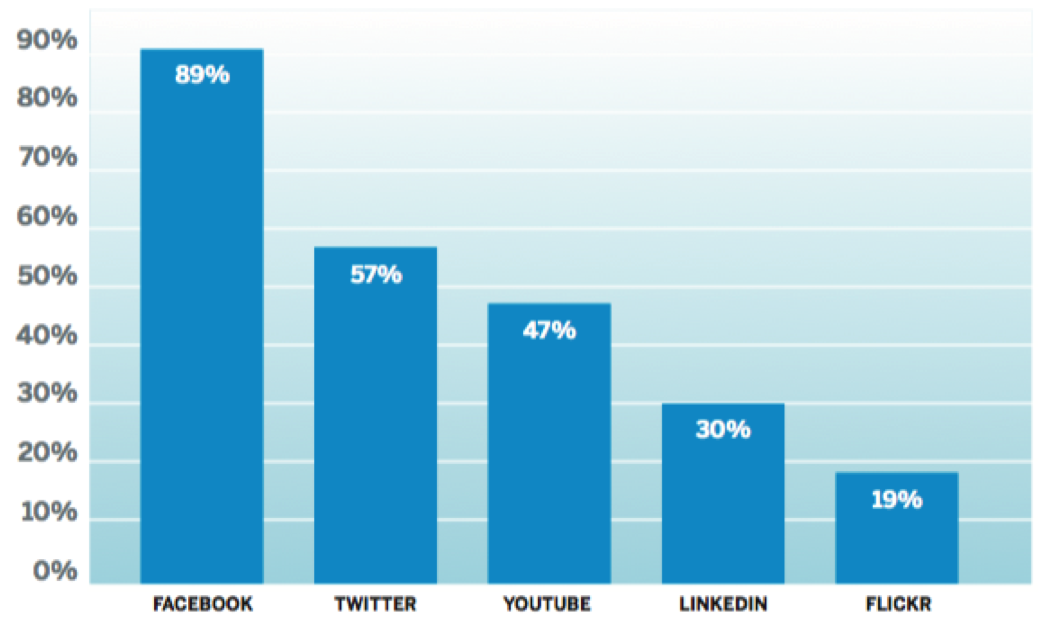 More than half (52%) of nonprofits have no formal budgets for social networks with just 4% allocating more than $50,000 annually.

On the staffing side, 86% of nonprofits commit some employee time to social networks, with the majority (61%) allocating a quarter (1/4) of a full-time employee equivalent (FTE), and nearly 15% dedicating three-quarters or more (3/4 +) of an FTE.

But if you look closely you’ll notice that 86% of nonprofits commit ½ or less of an FTE.

The numbers are interesting and all, but what’s the thing that separates those top 1% performers from the rest of the pack, and how can any nonprofit, large or small, put big numbers on the board?

It’s simpler than you think (but takes effort, focus and determination to succeed).

1) Hire or assign someone currently on staff

Nothing good can happen if no one’s working on it.

It’s a pretty logical bit of reasoning, but judging by the data nonprofits don’t allocate much staff time to social media

Take a look at organizations like Make-a-Wish Foundation, Best Friends Animal Society, Chris and Dana Reeve Foundation, American Red Cross, National Wildlife Federation, Humane Society and March of Dimes. Every one of these nonprofits has at least one person on staff that owns their social media program. Some even have full-blown teams.

If you’re trying to leverage the social web and all it has to offer, at some point you’re going to have to put resources on the job.

We all know you have to spend money to make money.

Nonprofits spend money on direct mail, email, websites, big events, and much more as part of their fundraising strategy. None of it is free so why would the effective use of social media be any different?

It doesn’t have to be an enormous amount of money, but if you want to raise significant dollars, you’ll have to invest.

Now that you’ve put someone in charge of your social media use and allocated some budget it’s time to get to work, but instead of blowing things way out of proportion, start thinking of ways to incorporate social media into your existing fundraising efforts.

You probably have an end of year fundraising appeal that you distribute through direct mail, email and your website, right?

Why not get creative this time around and use Facebook to generate two way engagement in the form of people sharing why they support your organization, Twitter to tell the masses and YouTube to create a personalized thank you video for all those who donate?

The key is to infuse your current fundraising activity with social media rather than trying to dream up a totally new way of raising money.

Conclusion - do these three things and thrive!